Who has your ear? Who do you trust snd believe? 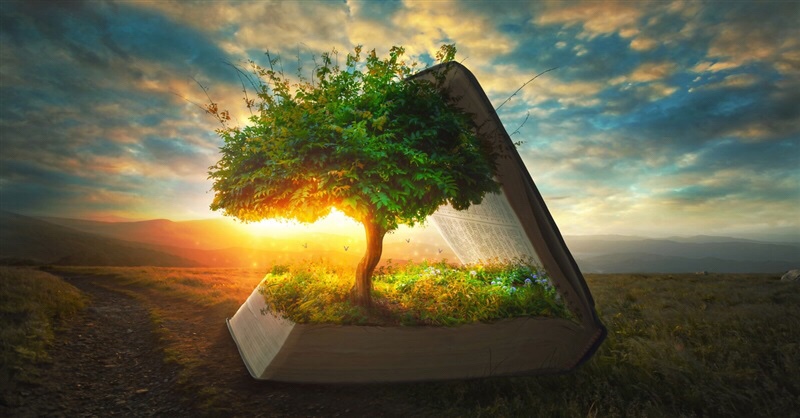 But the serpent said to the woman, “You will not surely die. For God knows that when you eat of it your eyes will be opened, and you will be like God, knowing good and evil.” (Genesis 3:4-5)

Satan can’t force us to sin. So he tries the next best thing – to get us to doubt God’s word and character. 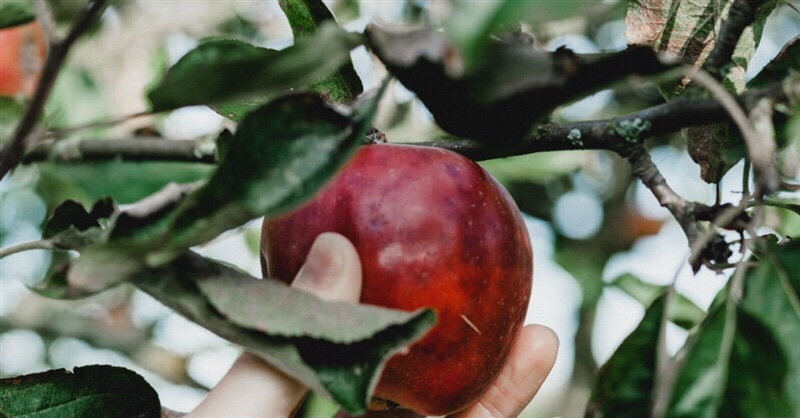 God had warned Adam and Eve that if they ate from the tree of the knowledge of good and evil they’d die. Satan said, “You will not surely die.” He says to us, “Go ahead and sin, nothing will happen to you.” “You can sin just this once and it will be okay.” “Only one more time and you can quit tomorrow”  “God will forgive you.” “You’re saved, you won’t go to hell.” “No one will see you.”  “Everybody else does it, and nothing happens to them.” 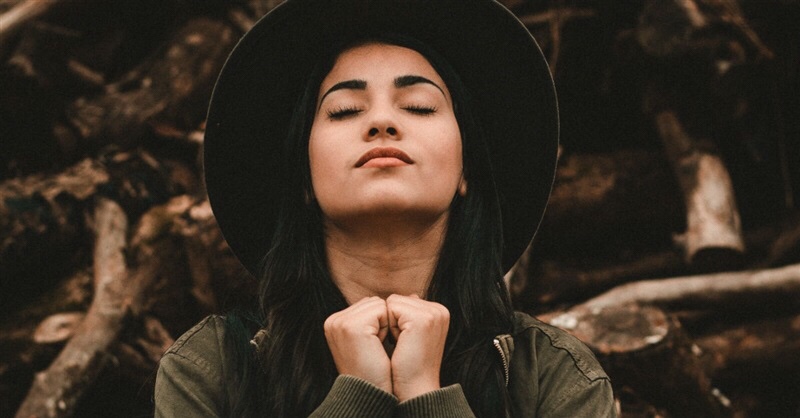 “God knows that when you eat of it your eyes will be opened, and you will be like God, knowing good and evil.” In other words, “God’s holding out on you. Lying to you. He’s not good. He knows if you eat you’ll become like him and he doesn’t want that.”

God’s word is filled with promises which reflect his character. Promises to never cease doing good to us. To never leave nor forsake us. To be with us in trials, to be near us and hear us. To protect and deliver us from evil. To sustain, provide for, counsel and guide us.

But life throws things at us that seem to contradict God’s word and character. We lose a job or a loved one. We feel incredibly weak and helpless. We can’t see any possible solution to our dilemma.

“God doesn’t love you,” Satan whispers. “A loving God wouldn’t do this to you.” “If he were good he could have prevented this.” “God doesn’t answer prayer. After all, how many times have you asked and he hasn’t come through?” 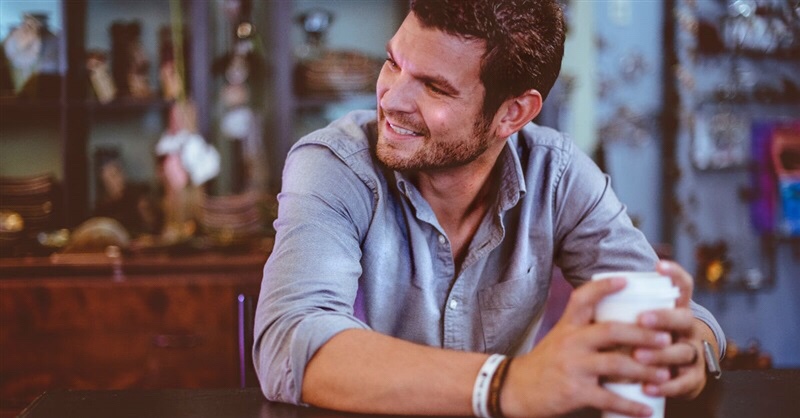 We don’t have to be going through tough times for the enemy to attack God’s word and character.

After all, Eve was in paradise. Satan will tempt us when things are going great. Perhaps he’ll tell us to ignore one of God’s warnings or commands to flee evil.

The devil doesn’t announce himself with a bullhorn.

“Satan here, feeding you lies to destroy you!” No – he presents these thoughts as our own. They are the “fiery darts” we must put out with the shield of faith (Ephesians 6:1-23). If they aren’t directly from Satan, they arise from our own unbelief. Either way, these thoughts challenge God’s character. 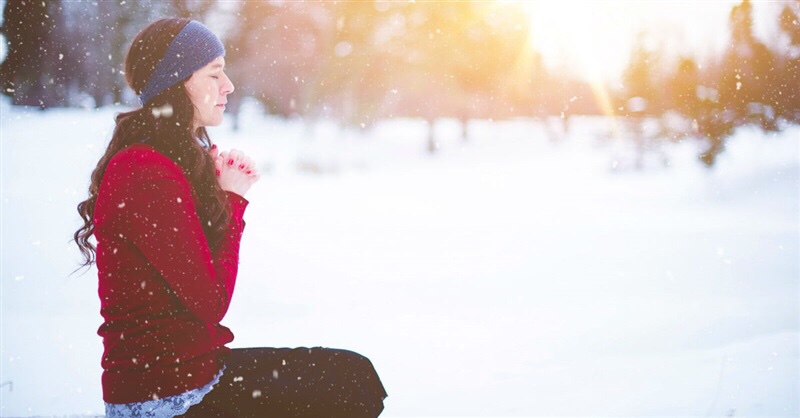 A Charge for You…

Will we believe Satan’s lies or God’s word?

Will we believe God’s promises or our own interpretation of things? Eve looked at the fruit, and it appeared to be good for wisdom. So she believed her senses instead of God’s word.

Cling to God’s promises, no matter what fiery darts the enemy shoots at you.

So what are you believing about God today?

Mark Altrogge has been senior pastor of Sovereign Grace Church of Indiana, Pennsylvania, since 1982. He has written hundreds of songs for worship, including “I Stand in Awe” and “I’m Forever Grateful.” Mark and his wife, Kristi, have four sons and one daughter. Find out more on his blog, The Blazing Center.

Editor’s note: This article has been adapted from “Is God Holding out on You,” found here.