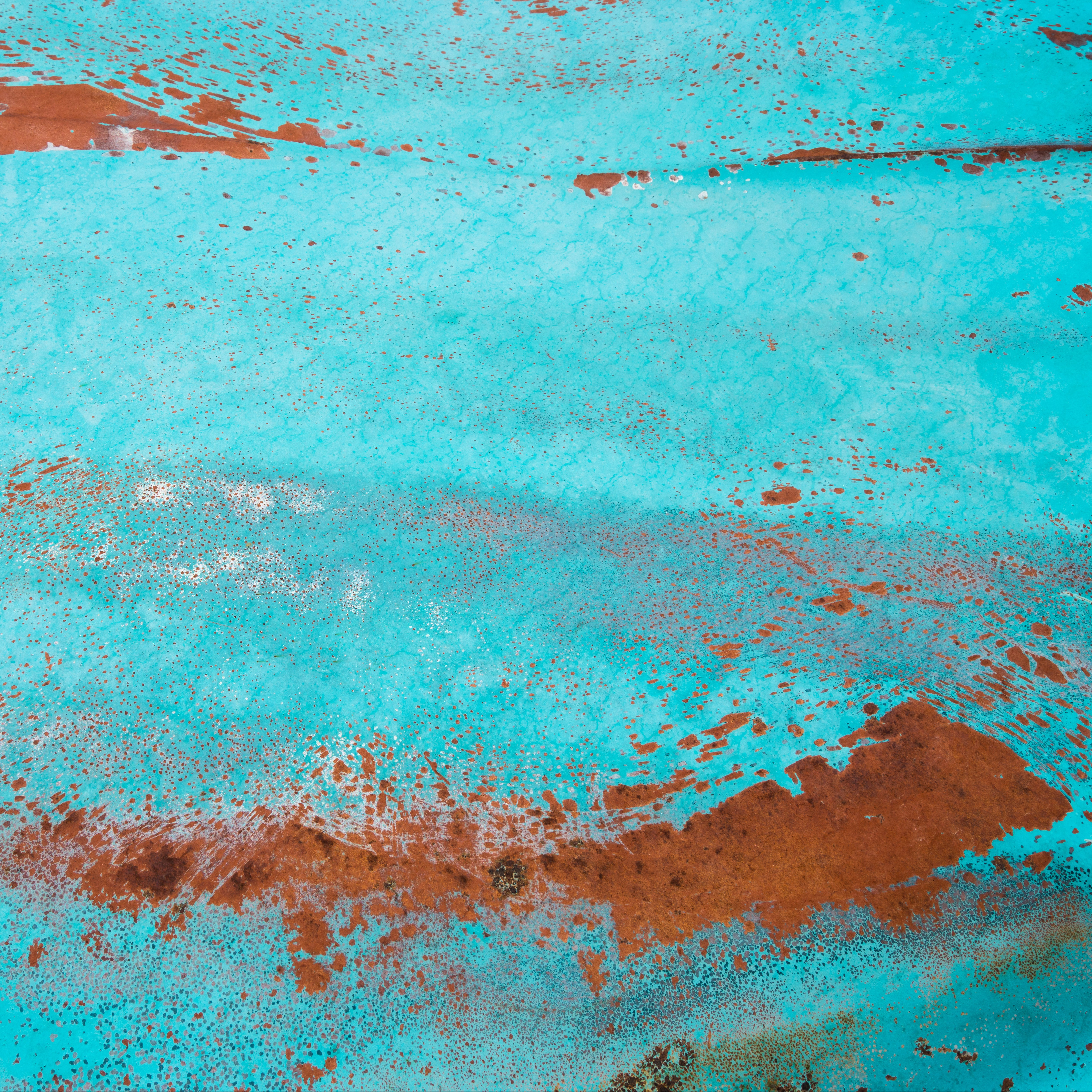 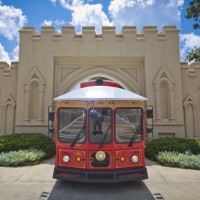 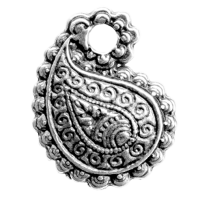 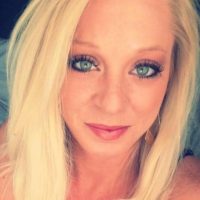 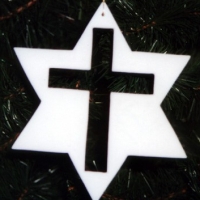 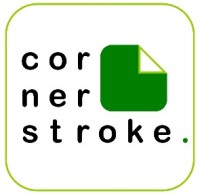 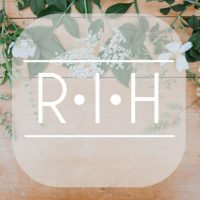 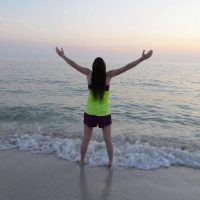 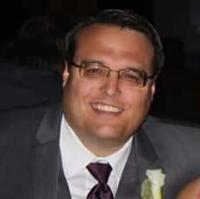 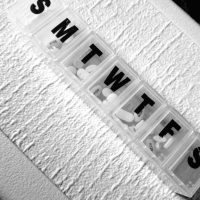 The Apostles suffered cruelty and death in unimaginable ways. When we read about their deaths in the scriptures we tend to focus on the scripture and not the atrocity. This reprospective focuses on their love for Christ and their willingness to sacrifice their lives for The Faith .

1. Matthew
Suffered martyrdom in Ethiopia, Killed by a sword wound.

2. Mark
Died in Alexandria, Egypt , after being dragged by Horses through the streets until he was dead.

3. Luke
Was hanged in Greece as a result of his tremendous Preaching to the lost.

4. John
Faced martyrdom when he was boiled in huge Basin of boiling oil during a wave of persecution In Rome. However, he was miraculously delivered From death.
John was then sentenced to the mines on the prison Island of Patmos. He wrote his prophetic Book of Revelation on Patmos . The apostle John was later freed and returned to serve As Bishop of Edessa in modern Turkey . He died as an old man, the only apostle to die peacefully

5. Peter
He was crucified upside down on an x-shaped cross.
According to church tradition it was because he told his tormentors that…