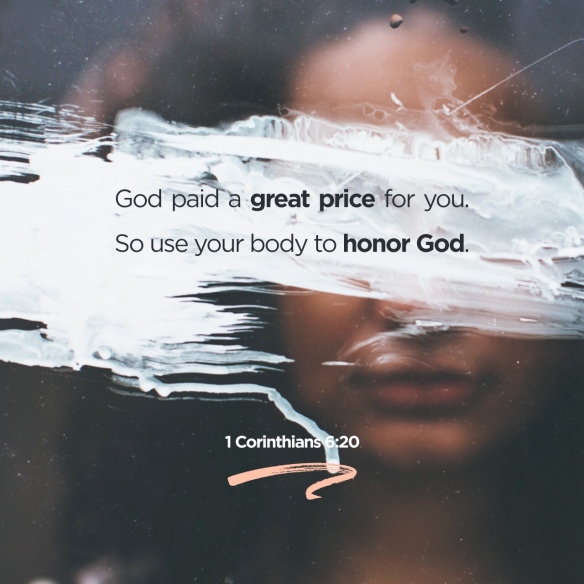 God sacrificed His son for us. We owe Him. “As the Christian is thus purchased, ransomed, redeemed, he is bound to devote himself to God only, and to keep his commands, and to flee from a licentious life.”

“That this valuable consideration was the blood of Jesus, as an atoning sacrifice, an offering, a ransom, which “would accomplish the same great ends in maintaining the truth and honor of God, and the majesty of his law, as the eternal condemnation of the sinner would have done;” and which, therefore, may be called, figuratively, the price which was paid. For if the same ends of justice could be accomplished by his atonement which would have been by the death of the sinner himself, then it was consistent for God to pardon him.

Nothing else could or would have done this. There was no price which the sinner could pay, no atonement which he could make; and consequently, if Christ had not died, the sinner would have been the slave of sin, and the servant of the devil forever.