Not too long ago, I watched a vintage game show episode in which the President was mentioned. They spoke of the President with such respect, which surprised me! I don’t hear a lot of people speak respectfully of our President or other political leaders. I know I don’t speak that way myself.

Recently, I’ve heard many people speaking ill about our political leaders. I have been guilty of doing so, but it’s not right! The Bible tells us clearly about how we are to think of the political leaders that God has placed over us. 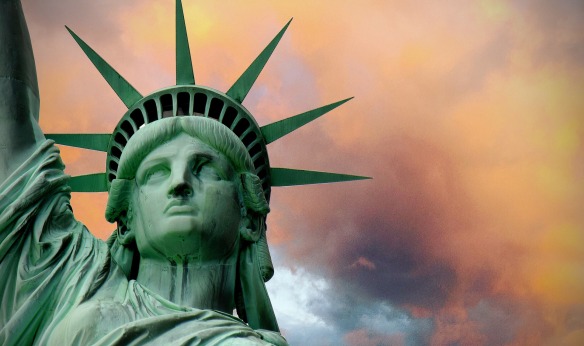 Let every soul be subject unto the higher powers. For there is no power but of God: the powers that be are ordained of God. – Romans 13:1

Even if we don’t agree with our leaders politically, God says we must respect them. Even if we know they are biblically wrong, we still must respect…